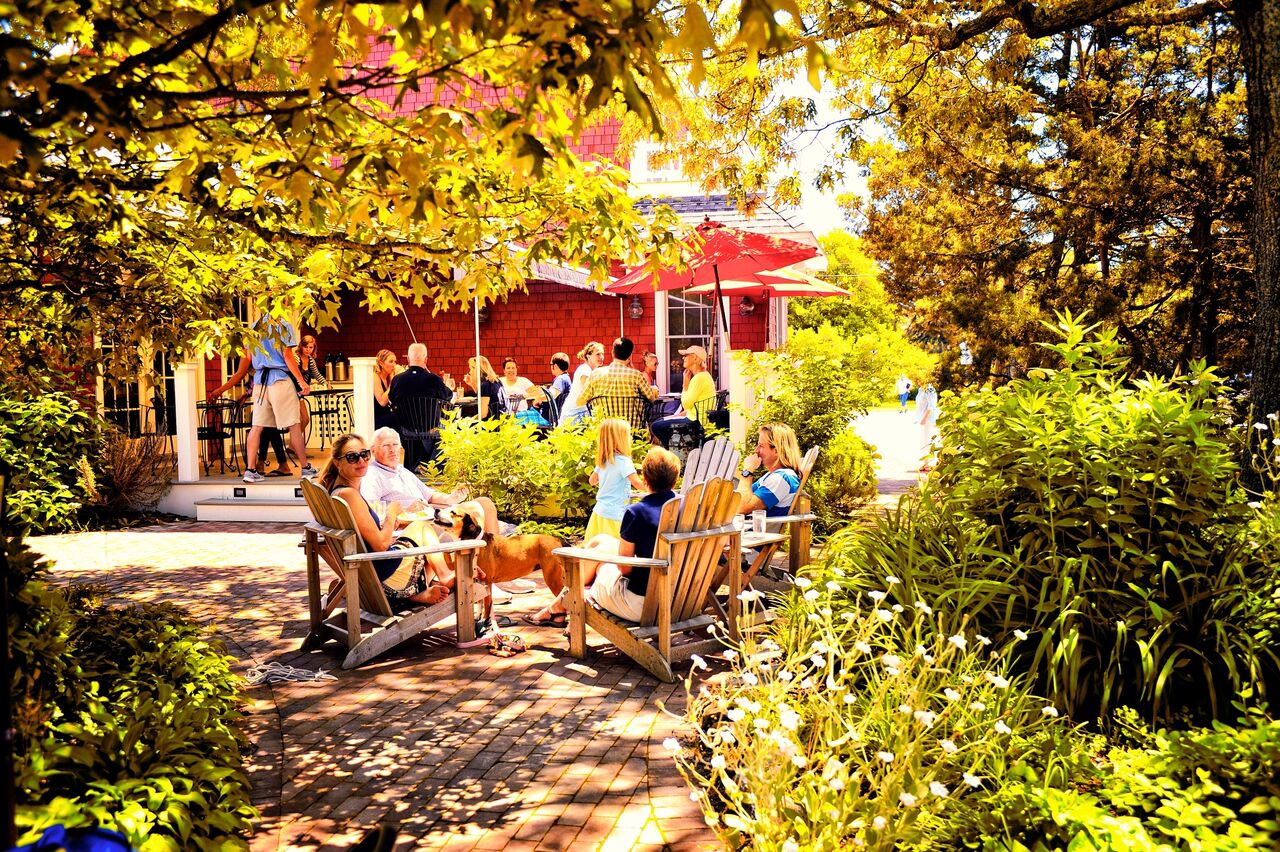 Where the Ocean meets the Bay

Situated at the southern-most tip of the Jersey Cape, Cape May Point is well known for its many natural attractions, serene beaches and historic sites. During spring and fall migration, this small Borough is home to more birds than residents.

Seagrove
Founded in 1875, Cape May Point was originally called Stites Beach and then Seagrove. Visitors are drawn to this peaceful resort for many of the same reasons that attracted the founding fathers over a century ago.

Attractions
The following attractions are in the Cape May Point area:


Cape May Point is a major migratory route along the Atlantic Flyway. Many sea/shore birds and songbirds migrate through this area in the spring. At the end of the summer, Dragonflies and Monarch Butterflies migrate through the area stopping briefly to gain their strength before continuing their journey across the Delaware Bay.

Cape May Point is part of the annual migration of the Horseshoe Crab along the Delaware Bay.  Each year in late May, thousands of horseshoe crab come ashore to lay their eggs. These protein rich eggs are an important food source for Ruddy Turnstones, and Red Knots.

Cape May Point is considered the premier Hawk migration route of North America. In the fall hundreds of hawks are counted as they pass the narrow corridor of land along the Cape May peninsula heading south. This offers birdwatchers of all ages the opportunity to see these beautiful birds in flight as they soar across the fields and meadows, on their southward trek across the Delaware Bay. 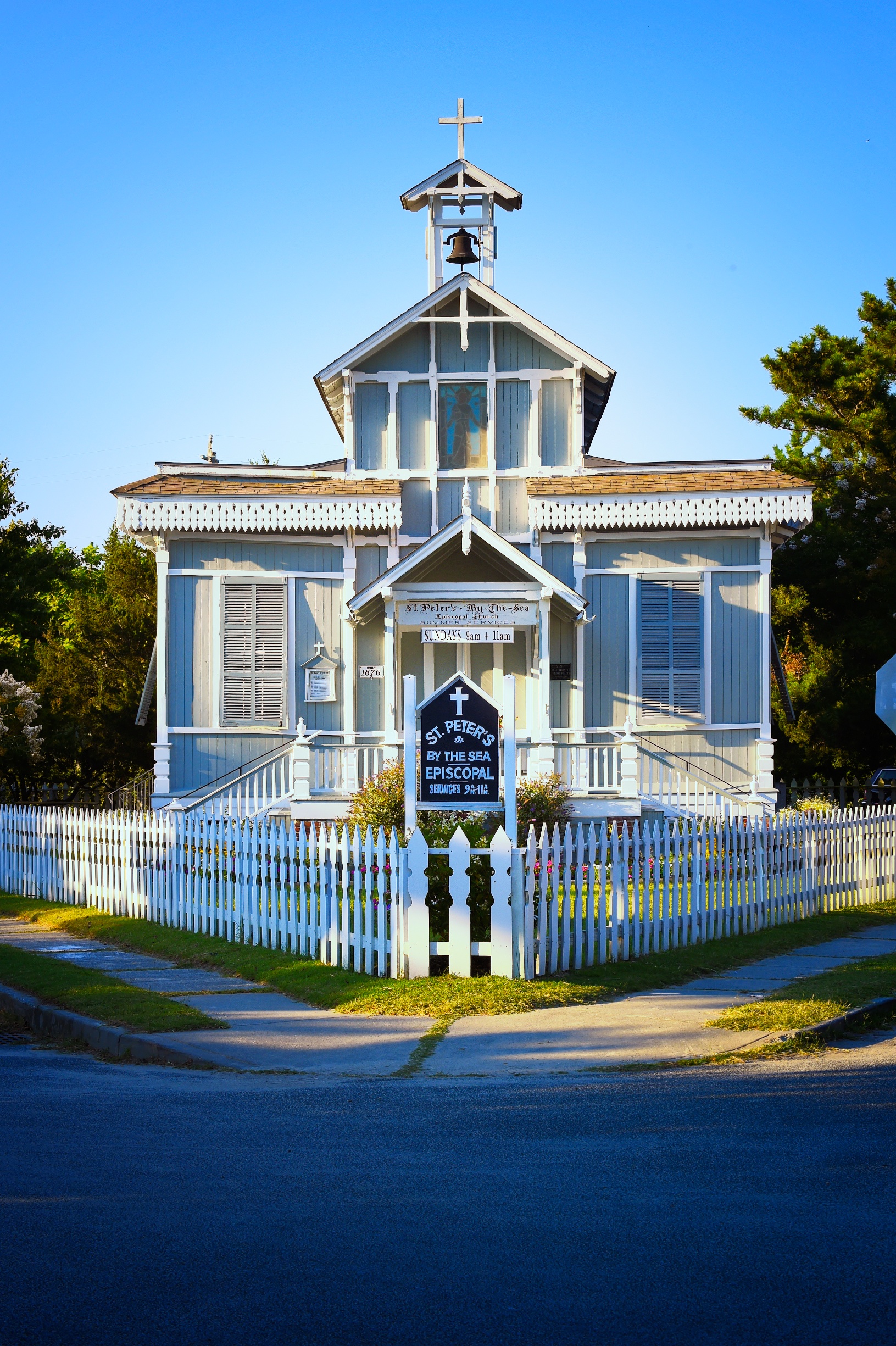 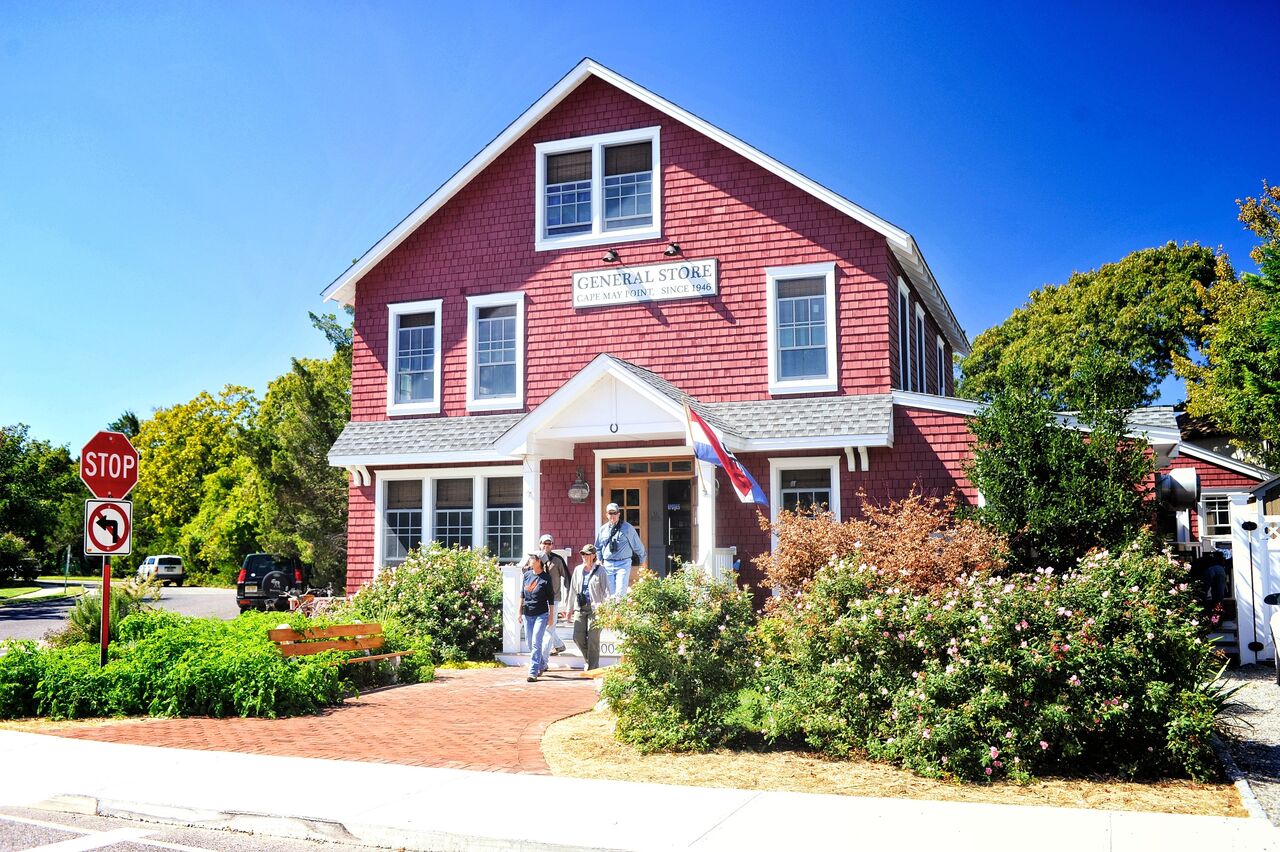 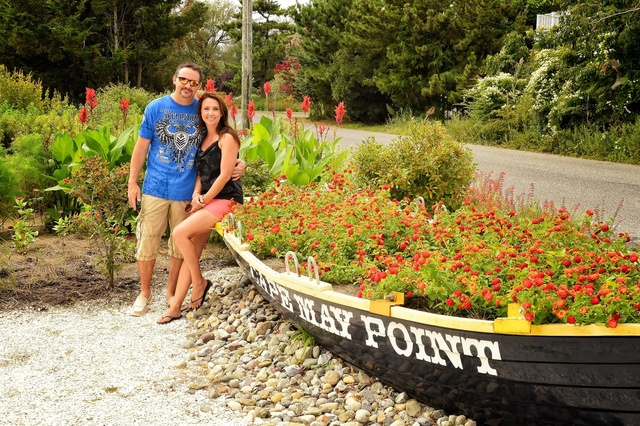 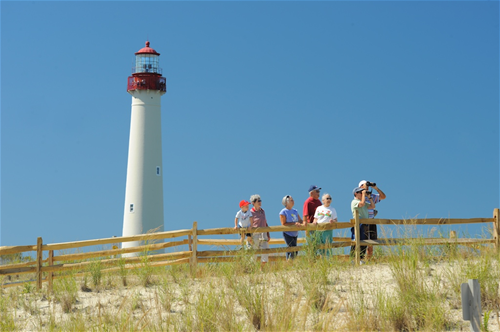 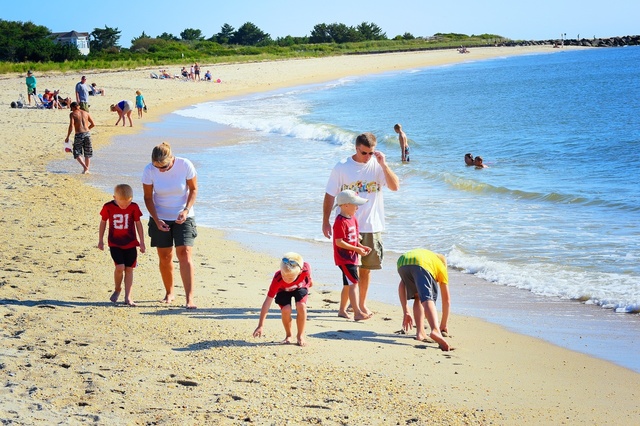