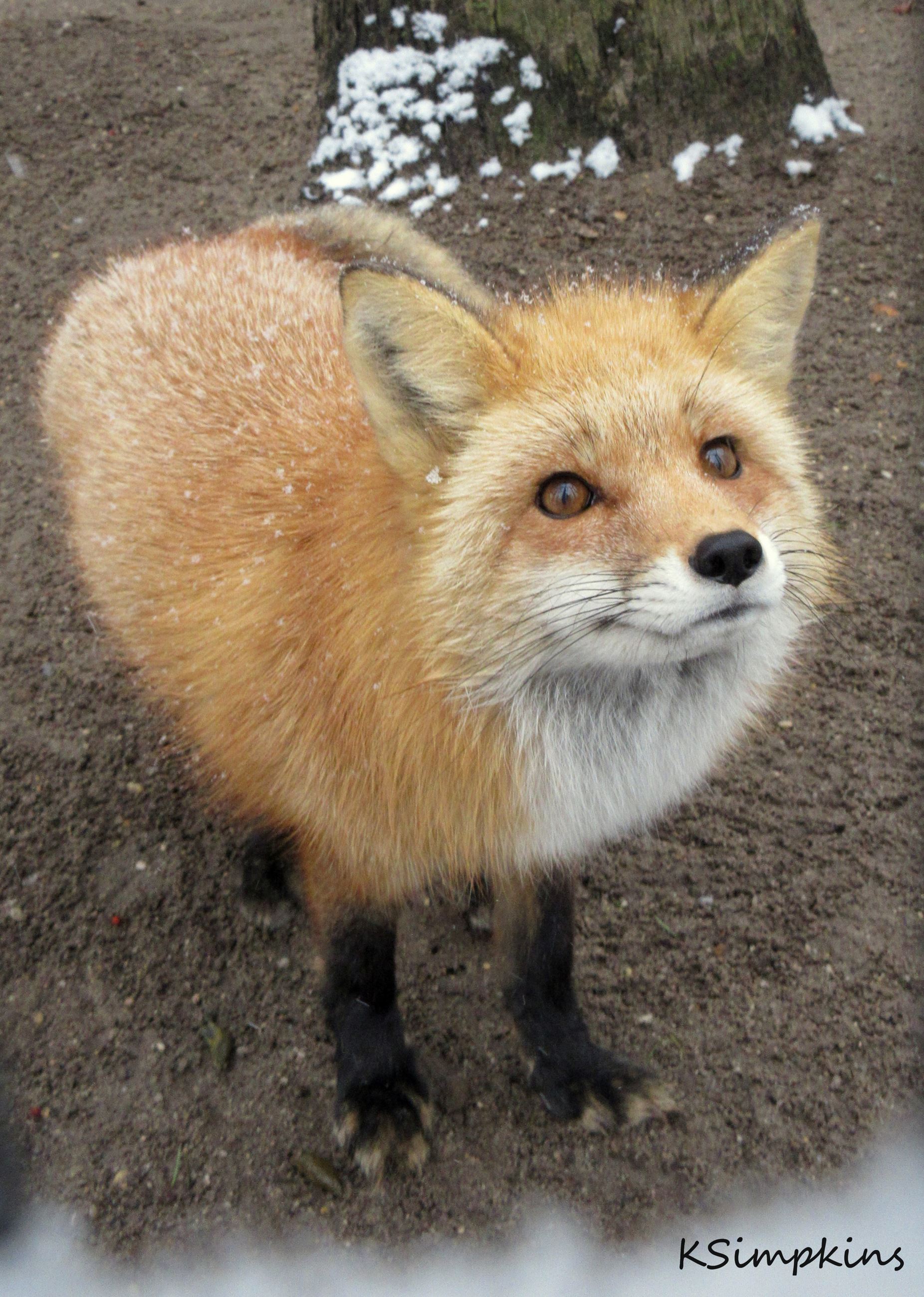 Habitat and Range: Throughout much of the northern Hemisphere from woodlands, to mountains, tundra, deserts, and urban cities (they were introduced into Australia).

Diet: Omnivore- small mammals, as well as fish, fruit, and even garbage and invertebrates. They will also eat carrion.

Adaptations: Their cartelistic manner of hunting mice is to stand motionless, listening, then suddenly leaping high into the air landing with both forelimbs straight down onto the mouse- pinning it to the ground.

Special Interest: Colors can run from a palish red to a fiery deep red. Silver fox is a color variation that makes up barely 10% of the population, but it is prized by furriers.

Here at the CMC Zoo: Our red foxes, Marc and Sly, were rescued from the wild and have their own unique story. Marc was injured in a car accident and Sly was being kept as an outside pet.